How To Choose A Programming Language For Your App?

5 Min to read By Ankit Dhamsaniya

Mobile devices like smartphones and tablets have become tremendously popular in recent years. Modern devices are armed with the Best Bluetooth speaker, NFC, GPS, cameras, etc, which can be used for a wide array of functions like scanning barcodes, GPS tracking, and making payments, among others.

This is where mobile app development comes into play. Developers create mobile software to be used on these devices and optimize them with all the advantageous features and hardware of such devices to maximize their operational efficiency. The best practice will be to hire an experienced mobile app development company to get a fully customized and flexible app for your business.

Considering the highly competitive business environment of today, companies are increasingly investing in creating mobile apps today. It is projected that the mobile applications market will generate a whopping $581.9 billion in revenue by the end of 2020.

Mobile apps allow companies to establish a direct connection with customers, improve the quality of their services, and increase the overall productivity of their marketing efforts.

What is mobile application development?

App development can be of the following three types:

What Is Object-Oriented Programming?

What is front-end web development?

What is the best programming language for your app?

So now we come to the big question, which is the best programming language to use? To start with, there is no straight right answer to this question. There are several languages to choose from, each with its set of pros and cons. It can be quite confusing when you look at all these options, however, here are a few things you should check before you zero in on a programming language:

Setting clear goals in this manner will help you achieve them strategically while managing risks if any. Once you have clarity concerning your objectives, you will know which programming language is best suited to your requirements.

In any case, here are some of the most popular options for you to consider:

So, which coding language is best for apps? Well, that's for you to decide. However, now that you have all the information you need, it shouldn't be too difficult. So, good luck with your mobile app! If you have further questions, don't hesitate to ask us. 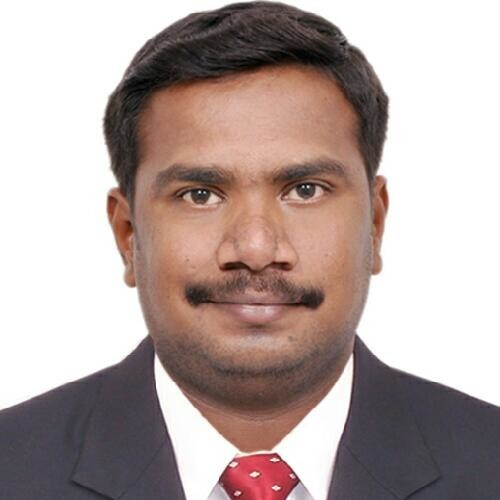 Author Bio: Rajamanickam Rajan is the director at Skein Technologies, a leading web development company in Coimbatore. He has expertise in analyzing, designing, & developing hybrid and native applications.

Get insights on the topics that matter most to you through our comprehensive research articles & informative blogs.

Top 10 WhatsApp Marketing Tools You Should Use in 2022

WhatsApp is the most well-known informing application and the second stage after Facebook. The courier application has an immense number of individual [...]

How Technology is Impacting the Defence Sector?

After the advent of technologies, the defence sector has improved a lot. It has inculcated myriads of technologies that become the main reason why it [...]

As companies transfer their marketing to the internet realm, competition among them grows severe. It is critical to employ digital marketing tactics i [...]